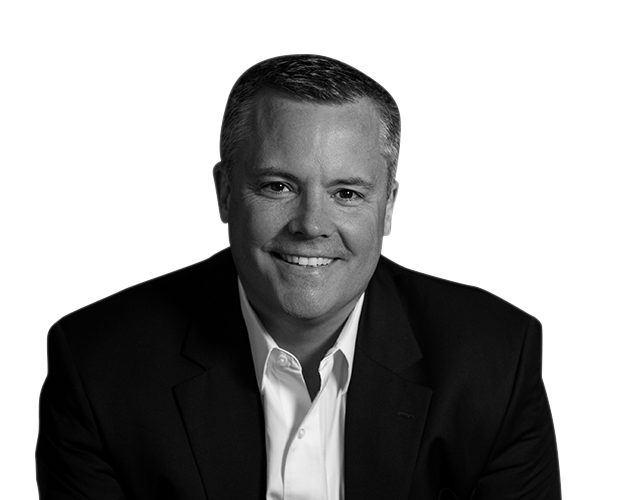 Jason Madden is a Managing Director with more than two decades of experience in Investment Banking and in-house Corporate Finance. His expertise spans multiple sectors and industries including healthcare services and pharmaceuticals.

While at Accordion, Jason has worked on multiple Healthcare engagements including companies in Medical Engineering, Revenue Cycle Management for Hospitals, a dermatology/dentistry roll-up, a Contract Research Organization, a Pharmacy Benefits Manager, a Lab Benefits Manager, and Behavioral Healthcare Services. He has worked with sponsors, including Kohlberg, Cinven, Carlyle, Charlesbank, Hellman & Friedman, TowerBrook, and Sterling Partners.

Previously, Jason was a Director at Zelman & Associates, a boutique firm focused on Homebuilding and Building Products Companies. At Zelman, Jason advised on the sale of a regional mid-west builder from a Sponsor to a large western builder and the sale of a large western builder to Toll Brothers. Additionally, he worked on over $3 billion in Initial Public Offerings (debt and equity), including the largest ever IPO by a homebuilder (Taylor Morrison).

Prior to Zelman & Associates, Jason served as the Director of Finance at Hovnanian Enterprises, where he oversaw the Corporate Treasury model, used in all critical financial and strategic decisions by the Company. He also managed capital markets transaction including the $150 million Senior Secured Notes, $75 million Tangible Equity Units and $50 million Common Equity offering. Prior to Hovnanian, Jason worked at Morgan Stanley as an associate in Investment Banking covering REITs and Hotel Companies. Before working at Morgan Stanley, Jason was an associate at UBS AG in the Healthcare Group covering Healthcare Services, Pharmaceutical, and Biotech Companies.

Jason holds a B.A. in Classics and English from the University of Wisconsin-Madison, where he graduated with a Fulbright Scholarship to Germany. Jason earned his M.B.A. from the Wharton School at the University of Pennsylvania, with concentrations in Finance, Accounting, and Healthcare Management.

“Great things in business are never done by one person. They're done by a team of people.” - Steve Jobs

Five Keys to Succeeding as CFO of a PE-Backed Company