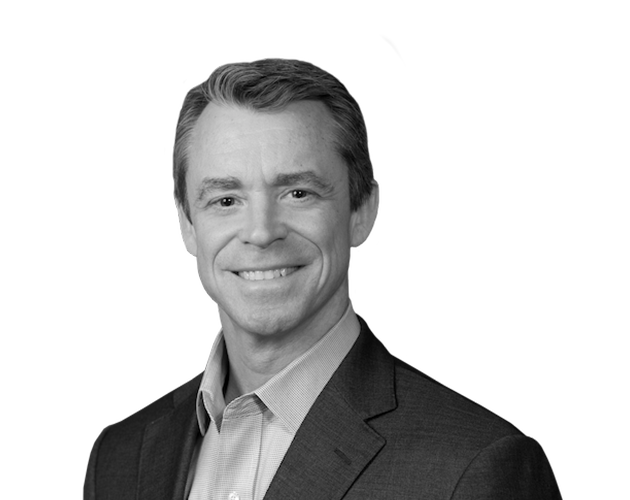 Hal is Accordion’s San Francisco Office Lead and the Co-Head of Accordion’s Western Region. He has nearly three decades of experience in finance, as both a private equity investor and operating executive. He has been involved at the GP and management levels in transactions at companies from growth stage to mature businesses. Prior to this role, Hal served as Head of Accordion’s Strategic Finance Practice.

His representative Accordion engagements include leading budgeting efforts at a new entity in pharmaceuticals formed by a corporate carve-out and a publicly traded entity taken private; building an activity-based view into SKU and customer-level profitability at a well-known branded consumer products manufacturer; and executing merger integration plans after a merger of equals in the cloud computing industry. Hal has led engagements for portfolio companies of Permira, Hellman & Friedman, JLL, New Mountain Capital, and others.

Hal began his career at Donaldson, Lufkin & Jenrette as a Generalist where he did LBO work with the merchant banking group in addition to M&A, IPOs and bond offerings. He then went on to become an Associate at the Carlyle Group and, after business school, a Principal at Bessemer Partners.

“Everyone has a plan until they get punched in the mouth.” – Mike Tyson

View all insights
Ready to get stuff done?
Let's talk.
Want to join our team?
Browse opportunities.
Stay Smart. Get industry updates (only when they’re interesting).
We use cookies to improve your browsing experience.