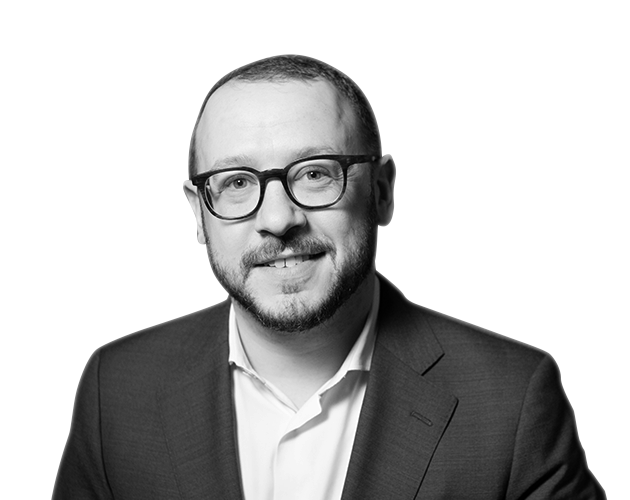 Nate Saperia is a Director of FP&A with over a decade of experience spanning a variety of sectors including Quick Service Restaurants (QSR), Financial Services, Energy, and Industrials. Within these sectors Nate has a broad functional background in Corporate Finance, including FP&A, Treasury, and Capital Markets. Over the past several years, Nate has helped the boards and managements of privately owned growth stage companies gain greater visibility into financial and operational performance.

Most recently, Nate was Manager of Financial Planning & Strategy at Chopt Creative Salad Company, a rapidly expanding QSR chain focused on farm-to-table salads. Reporting to the CEO, Nate oversaw management and board reporting, forecasting, and the annual budgeting process. Notably, he spearheaded an overhaul of the board and management reporting packages, reviewing and updating content to provide more actionable insights. Additionally, he implemented the related reworking of reporting systems and processes, focusing on automation where possible, to enhance efficiency and reliability.

Prior to Chopt, Nate was Vice President of Financial Planning & Analysis at Spruce Finance, a high growth consumer finance company. At Spruce, Nate built the FP&A function, including budgeting, forecasting, and management reporting, as well as oversaw all external reporting to capital providers (debt & equity). In addition, Nate played a key role in the successful merger and integration of Kilowatt Financial and Clean Power Finance that initially formed Spruce Finance.

Nate has held financial roles at several large Energy and Industrial corporations, including GE, GM, and Hess. He started his career as an Analyst at Oliver Wyman subsidiary NERA Economic Consulting.

“If you are working on something exciting that you really care about, you don’t have to be pushed. The vision pulls you.” — Steve Jobs