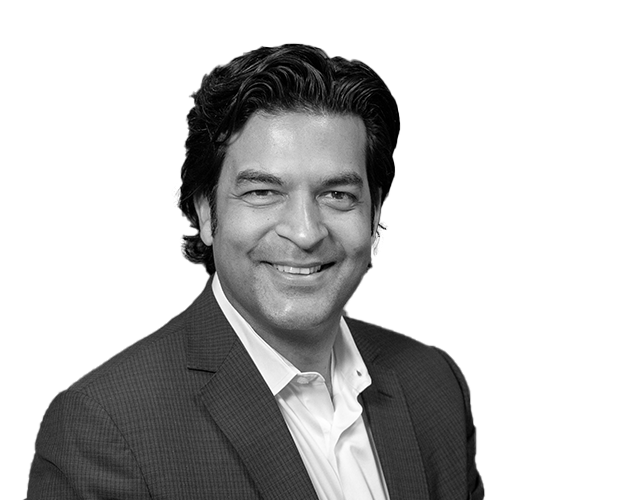 Atul became the President of Accordion in 2019. He joined Accordion from Bain & Company, where he was a Partner in the New York office.

During his 20-year career at Bain, Atul worked for both corporate and Private Equity clients. He spent his early years working across a variety of assignment types, including: M&A and carve-outs, strategy, cost, customer experience, and organizational work. More recently, Atul was focused exclusively on major transformations for some of Bain’s largest clients – leveraging a blend of traditional value creation levers with the more “human” aspects of successful transformations, such as leadership and executive coaching, behavior change, and change management techniques. As an Agile practitioner and trained Scrum Master, Atul applied Agile methods to his client work.

Atul was a passionate innovator at Bain – helping to develop, commercialize, and deliver multiple products during his tenure. Three such products were: 1) Bain’s Full Potential Transformations solution, for which he was the global product leader; 2) Bain’s Leadership Approach, for which he was a member of the Center of Excellence; and 3) Bain’s Decision Effectiveness and Governance, for which he was a global product leader. Atul also played a role in architecting program management approaches – including designing and managing the project management office using Bain’s Results Accelerator tool for complex transformations.

A passionate believer in, and contributor to, “The Founder’s Mentality: How to Overcome the Predictable Crises of Growth,” Atul will be applying this logic to scale Accordion. In fact, Atul has known and (informally) advised Accordion’s CEO and Founder, Nick Leopard, since the company’s inception. He values the Accordion “secret sauce” and fully recognizes the importance of preserving the firm’s ‘Founder’s Mentality’ as it grows.

Atul holds an M.B.A. from The Wharton School, University of Pennsylvania (Dean’s list) and a B.A. in Economics from the University of Cambridge (1st class Hons).

"The secret of joy in work is contained in one word, excellence. To know how to do something well is to enjoy it." – Pearl S. Buck

COVID-19: The Accordion Framework for PE Sponsors (Part I)