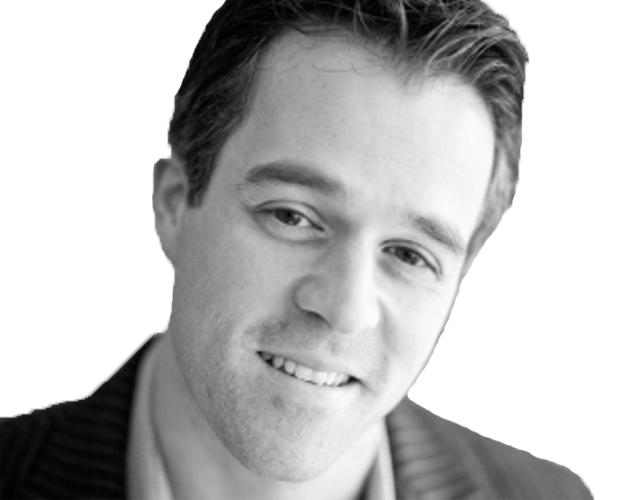 Matt has over 20 years of experience in providing financial and operational advisory services to distressed organizations. Matt joined Mackinac Partners in 2002 and focuses his work on corporate restructurings and mergers and acquisitions, leveraging complex financial and operational analytics to improve distressed businesses. Matt is a past recipient of the M&A Advisor’s 40 Under 40 Recognition Award and deals Matt has led or been an integral member of have collectively received numerous awards from leading industry organizations.

Matt typically represents underperforming companies, including those in Chapter 11 or out-of-court restructurings. As a member of numerous senior management teams, he has played key roles in managing operations, cash flow and stakeholder negotiations throughout the entire life cycle of the turnaround process. Matt has experience across the capital structure, providing him the ability to quickly assess and understand various stakeholders’ issues and objectives.

At a $300 million plastic packaging manufacturer, Matt led the efforts to develop a long term business plan which enabled an equity investment, debt refinancing, and plant consolidation, eliminating $5 million in fixed manufacturing expenses.  Matt also helped manage liquidity while the equity and debt refinancing was being negotiated.  At a $65 million server hosting company, Matt served as Interim CFO during a forbearance period characterized by negotiations with first and second lien lenders and heightened scrutiny on operations and financial results. In addition to customary distressed treasury functions, Matt was instrumental in designing and executing a plan eliminating over $5 million from annual operating expenses. At a $175 million direct selling jewelry company, Matt served as the de facto CFO, leading the executive team and operation of the business while advising the Board in its evaluation of various strategic options, which ultimately resulted in an out-of-court orderly liquidation through an article 9 foreclosure. Matt’s former debtor and non-debtor clients are from various industries including direct selling, hospitality, real estate, agriculture, manufacturing, distribution and food services.

Matt’s experience in mergers and acquisitions include both buy-side and sell-side transactions. Matt represented a leading global, non-distressed timeshare company in the acquisition and integration of multiple distressed competitors with total transaction values of greater than $450 million. Notable sell-side engagements include the §363 sale of an approximately $100 million hog production company, the divestiture of two business units for a $2 billion consumer products company, the divestiture of an $80 million European subsidiary of a timeshare company, and numerous other §363 sale transactions.

Prior to Mackinac Partners, Matt served as an independent consultant emphasizing corporate restructuring and was a management consultant for PricewaterhouseCoopers.

Matt earned his B.A. in accounting from Michigan State University and his M.B.A. from the Eli Broad Graduate School of Management at Michigan State University. He is a Board member and Committee co-chair of the Turnaround Management Association, Member of the American Bankruptcy Institute (ABI), and Member of the American Resort Development Association (ARDA).  Matt is a Certified Insolvency and Restructuring Advisor (CIRA) and Certified Turnaround Professional (CTP).