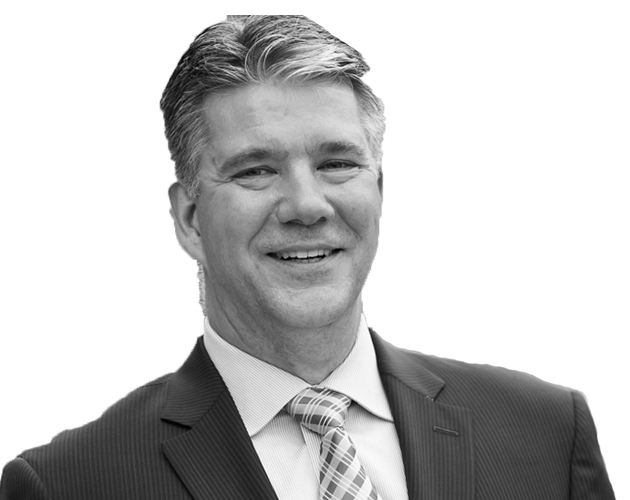 Craig served as a lead restructuring advisor to Brookstone, the nationwide specialty retailer and multifaceted Direct-Marketing business who was facing a highly levered capital structure and declining sales. Craig guided the company through its Chapter 11 filing, operational and financial restructuring and implementation of a Plan of Reorganization which resulted in a closed auction sale of $173M in equity, an 18% increase over the top stalking horse bid, and a sale at 17 times trailing twelve month EBITDA. The transaction also lightened the company’s overall debt load by more than $200M.

Craig has helped drive value through restructuring for numerous retailers – including serving as Interim CFO at Fredericks of Hollywood during its in-court restructuring – leading their financial and operational turnaround which culminated in the filing of a plan of reorganization and exit from bankruptcy as a going concern. He also served as financial advisor to a 150-store national retail jewelry chain and a $550 million specialty retailer servicing international travelers.

Craig served as Interim CFO of the San Francisco Music Box Company and The Museum Company during their Chapter 11 proceedings, which resulted in a going concern sale of one retailer and an asset sale of the other, generating a significant and unexpected return for unsecured creditors. He also served as CRO of a $350 million consumer electronics retailer and financial advisor for a $350 million general merchandise retailer through its Chapter 11 and sale process.

Craig has led restructuring initiatives for several supply-chain focused businesses, including serving as a CFO of a privately held branded cosmetics manufacturer and distributor where he raised equity and restructured debt to support a 300% increase in doors of distribution over a two-year period. He also served as Interim director of strategic sourcing for a $10 billion grocery chain in Chapter 11 proceedings where he restructured the strategic sourcing department and implemented the sourcing process which led to over $40 million in annualized costs savings. He also served as financial advisor $250 million commercial construction products distributor.

Craig has also led performance improvement initiatives for several key companies including Medical Action Industries, a leading provider of procedure-based Kits and Trays now owned by Owens and Minor, where his team identified over $10 million in annualized savings and more than $18 million in working capital improvements. He also served as financial advisor for a $300 million Smart Grid technology company in a project to improve the Quote to Cash cycle processes and reduce G&A spend.

Craig earned a B.S. in Accounting from New Hampshire College, and has the CPA certification in the state of Maryland.

New Hampshire College, B.S. Accounting
Ready to get stuff done?
Let's talk.
Want to join our team?
Browse opportunities.
Stay Smart. Get industry updates (only when they’re interesting).
We use cookies to improve your browsing experience.