The PE Playbook for SaaS Companies: How to Unlock Hidden Value

For private equity investors, an innate ability to identify, find, and unleash the power of hidden value is critical in the SaaS space.

Indeed, PE’s interest in SaaS companies began around 2012. Despite their lack of hard assets to lend against, the predictability of subscription-based recurring revenue models offered sponsors a reason to invest, even if the path to a return on that investment was unclear.

In the decade since, realizing ROIC from SaaS-based investments has become formulaic. It’s detailed during diligence in a prescriptive 100-day go-forward plan that exploits all the traditional drivers of value creation. But, given the combination of high valuations, companies created through numerous add-ons, and the acceleration of holding times, SaaS sponsors with an exit-ready mindset need to do more than just exploit those traditional drivers – they need to find (and then exploit) the five hidden keys of SaaS value. 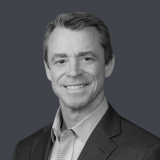 Hal is Accordion’s San Francisco Office Lead and the Co-Head of Accordion’s Western Region. He has nearly three decades of experience in finance, as both a private equity investor and operating executive. Hal has been involved at the GP and management levels in transactions at companies from growth stage to mature businesses. Prior to this role, Hal served as Head of Accordion’s Strategic Finance Practice.  Read more 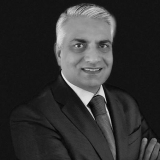 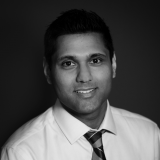 Srin is a Managing Director with multi-functional experience across private equity and corporate finance in the technology, business services, consumer, and financial services sectors. With Accordion, Srin has worked on various operationally focused engagements, including KPIs and reporting process development, budgeting and forecasting process design and implementation, and profitability analysis and enhancement.  Read more 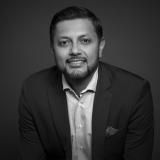 Bharath is a Director with experience in capital markets and investment research on Wall Street. As an executive and a consultant, he brings expertise in corporate FP&A, business intelligence/analytics, and strategic & operational finance across a range of industries including software and SaaS. Bharath has helped privately-held SaaS companies clean and synchronize their back-end data, build analytics, operationalize RevOps, and understand product-level profitability.  Read more 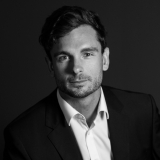 Matt is a Director with over a decade of experience in accounting, transaction services, and finance transformation with clients ranging from private to large public companies in the US, Europe, and Australia. Matt specializes in standing up the finance function at companies under first-time institutional ownership. With Accordion, Matt has supported multiple SaaS businesses to improve their business processes, including cleansing their customer contract database and redesigning the entire Order-to-Cash process to streamline invoicing and revenue recognition processes, while also enabling enhanced visibility through reporting.  Read more