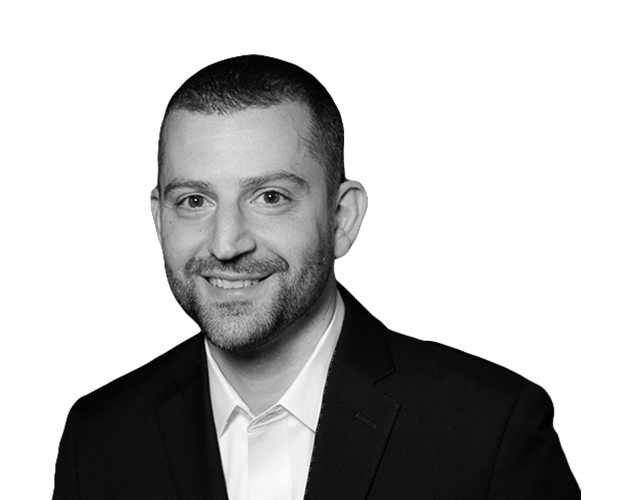 Tom is a Director with nearly two decades of experience in finance and accounting, including roles in private equity, corporate finance, media, and startups. His previous responsibilities include financial management, streamlining operations, system integrations, cost and liquidity management, and corporate restructuring and consolidation.

Before joining Accordion, Tom served as VP of Operations at Timeless Media, where he managed all accounting operations, financial reporting, budgeting, human resources, and IT. During his time at the company, he overhauled the entire accounting and HR process, which included rebuilding all financials. He also led a PEO integration that created cost savings and laid a foundation for growth.

Tom began his career at CapitalSource Finance, where he was responsible for cash operations and monitoring settlements of securities and derivatives.

He earned his B.B.A. in Finance from the University of Massachusetts Amherst.

“Ideas are funny things. They don’t work unless you do.” – J.E.B. Spredemann