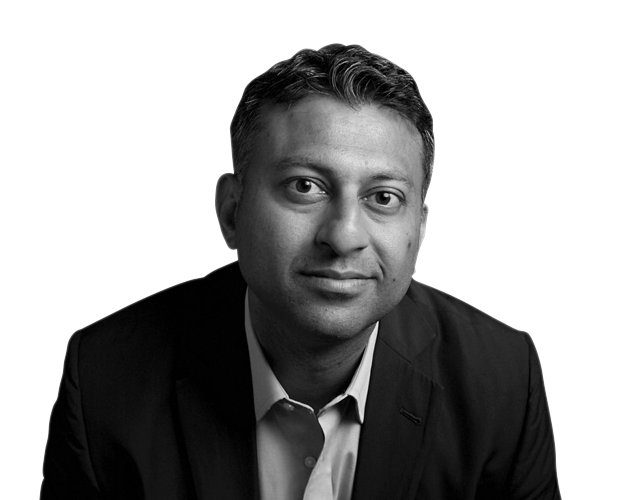 Rishi is a Managing Director, Head of the Performance Improvement Practice, and Co-Head of Accordion’s Western Region. He has more than two decades of experience supporting management teams and leading finance and operations initiatives across various industries.

Prior to joining Accordion, Rishi helped lead Alvarez & Marsal’s San Francisco corporate restructuring and turnaround practice for over 10 years and served in a variety of senior financial operating roles for stressed and distressed situations.

Prior to A&M, Rishi worked at a Nightingale & Associates, a boutique restructuring advisory firm specializing in interim and crisis management assignments. He began his career in investment banking working in the technology investment banking practices of RBC Capital Markets and Montgomery Securities.

Rishi received a Bachelor of Science in Electrical Engineering and Computer Science (EECS) from the University of California, Berkeley, and an MBA from the Wharton School of Business. Rishi lives in San Francisco with his wife and twin boys.