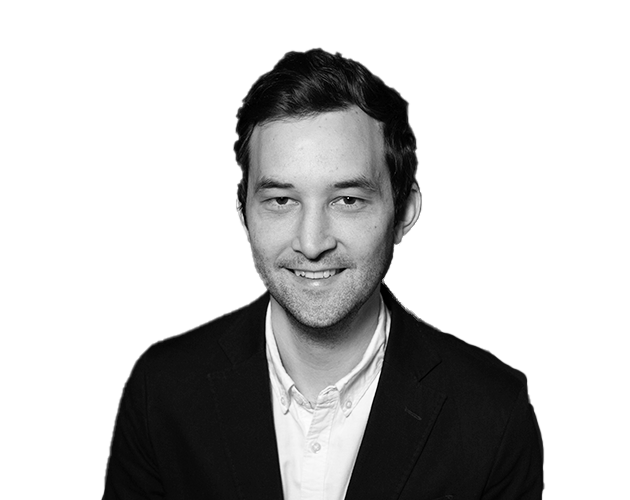 Rohan is a Software Engineer with a keen interest in creative and fresh designs, as well as clean and thought-out code. As a full-stack engineer, he enjoys all aspects of the development process, from designing, building, and delivering applications to the end user.

Earlier in Rohan’s career, he co-founded a mobile app development company. Using hybrid technologies, some of the notable apps included an open-heart surgery clinical trial application that was used in Western Australia, a real-time transport management platform, a health application for consumers and health practitioners to maintain physical test results and health information, and a live communication and language translation application operating between schools in Australia and Indonesia.

Rohan graduated from Murdoch University in Australia with a Bachelor of Science in Internet Software Development. His main specializations were development, data structures, and information system with a heavy emphasis on computer science.

“All we have to decide is what to do with the time that is given to us.” — Gandalf, Lord of the Rings