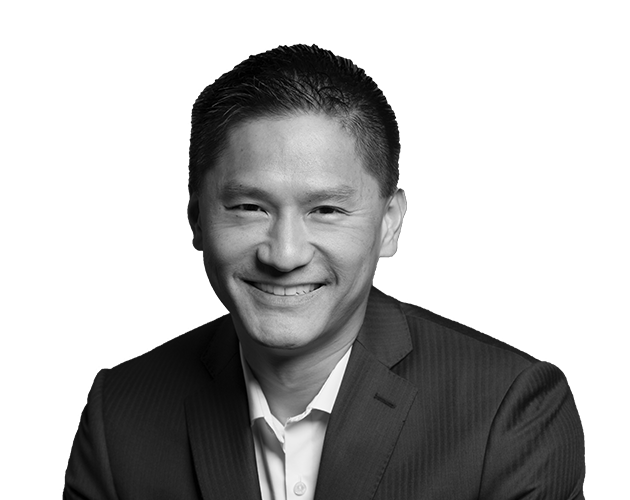 Peter is a Director with more than a decade of experience spanning a variety of sectors including technology, software, media, and real estate. He has executed numerous M&A and financing transactions as an investment banker and has made investment recommendations that contributed to more than 2x market returns at a hedge fund. As a data scientist, Peter is proficient in several programming languages.

Prior to Accordion, he was the Director of Research for Triton Research, an independent equity research firm focused on technology companies, where he produced in-depth investment research reports on upcoming IPO’s for institutional investors that collectively managed more than two trillion dollars. During his time at Triton, Peter helped develop a scoring algorithm that has been shown to be a statistically significant predictor of stock price returns post-IPO.

Prior to Triton, Peter was an equity research analyst for Plough Penny Partners, a hedge fund based in New York City focused on investing in technology, media, and telecom companies. During his tenure, the fund generated returns twice that of the S&P 500.

Prior to Plough Penny Partners, Peter was an investment banker at Allen & Company and Merrill Lynch & Co., where he worked on corporate finance and M&A transactions in the technology, media, telecom, and real estate industries.