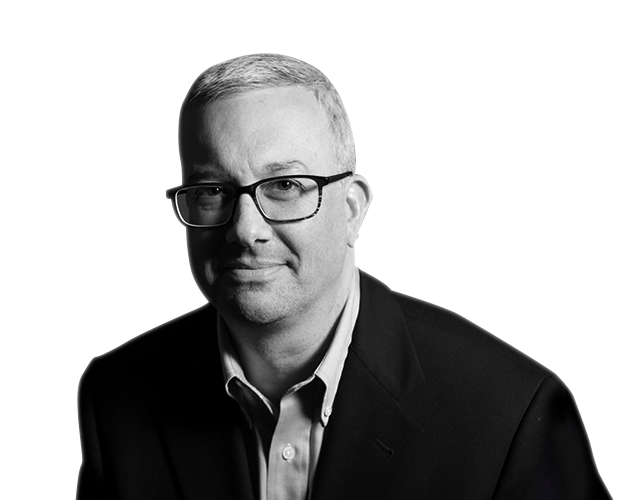 Michael is Senior Vice President of Engineering, with over two decades of software development experience in industries such as financial services, higher education, mobile consumer electronics, and enterprise software. Fluent in numerous programming languages and expert at “getting it done,” he has a deep understanding of how to convert real-world problems to software features and functionality.

Most recently, Michael served as engineering manager at edX, an MIT venture and leading provider of massive open online courses (MOOCs). He was charged with spearheading several major product features including coupons, course bundling, and e-commerce.

Early in his career he co-founded two software companies — Novera Software and BackBeat Systems — and was one of the first five employees at Pepper Computer, a pioneer in tablet computing. Michael has consistently played an instrumental role in bringing products to market, from initial product design and implementation to large scale, Fortune 500 company adoption.