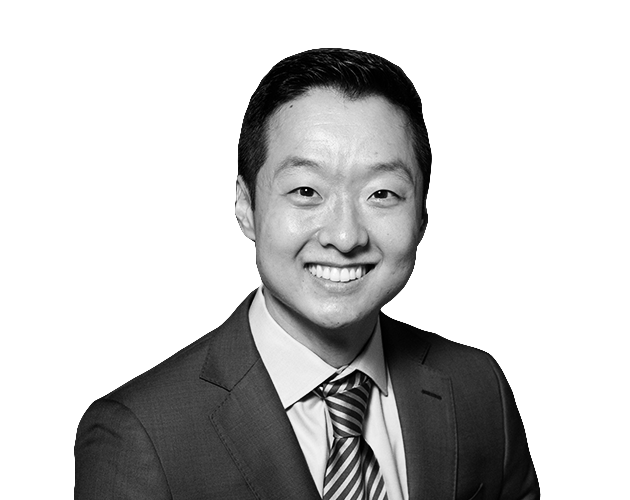 John is a Vice President with over a decade of experience in corporate finance and investment management. He has led FP&A and Sales Operations departments for multiple technology companies with a particular focus on SaaS businesses.

Prior to Comodo CA, John was the Director of FP&A at Persado, a B2B Marketing AI company in NYC. In addition to building out the finance and sales operations teams, he developed the company’s core KPIs, oversaw numerous systems implementations, and led their successful $30 million Series C capital raise.

Previously, John held a similar role at OrderGroove, an enterprise SaaS technology company, as a direct report to the CEO.

John started his career on the Private Equity Real Estate team at BlackRock, where he was the investment analyst for one of the firm’s flagship real estate investment funds. While there, he worked across multiple teams and gained extensive financial modeling and capital raising experience.

John graduated from Cornell University with a BA in Science of Earth Systems, and was a Pauline and Irving Tanner Dean’s Scholar.

“All things excellent are as difficult as they are rare.” — Spinoza