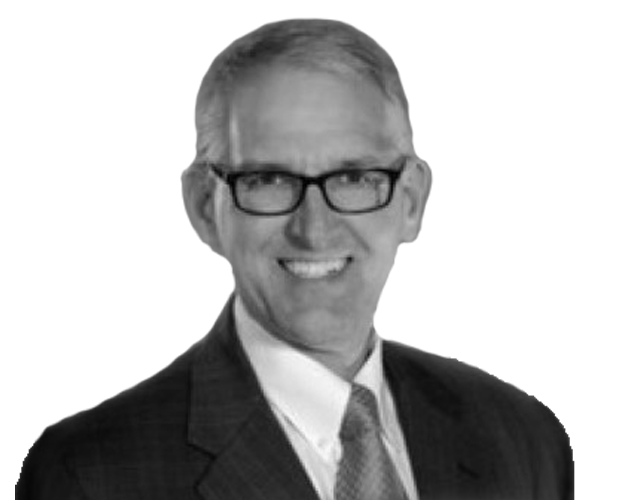 Most recently, Alan has served as Executive Vice President and CFO of Diamond Resorts, Inc., a middle market, NYSE registered public company until being acquired by Apollo Capital Management in a multi-billion go-private transaction in 2016.  Prior to his position as CFO, Alan served as the COO of Diamond Resorts Europe, Ltd. Under his leadership, Diamond Resorts was the leading consolidator of mid-market companies in the vacation ownership industry having acquired eight regional vacation ownership companies in North America and Europe.  Through acquisition and internal growth, the Company quadrupled revenues over an eight-year period and increased EBITDA earnings more than 500%.

Alan was one of the original partners of Mackinac Partners and served in that capacity for more than 10 years.  During this time, he led numerous restructuring transactions including serving as a Chapter 11 and Chapter 7 Trustee in a large vacation ownership and land development bankruptcy case and leading the Chapter 11 restructuring of a national commercial bakery. He has also served as an expert and fact witness in multiple litigation and bankruptcy cases.

Prior to Mackinac Partners, Alan was a Managing Director for KPMG’s Southeastern United States Corporate Recovery Group.  He has also held various C-level positions for distressed organizations in the retail and hospitality industries including:

CFO of Swifty Serve Corporation, a roll-up of approximately 750 convenience stores, many with deli and fast food operations, operating under various trade names including EZ Serve Corporation, Country Cupboard, Dixie Oil, Swifty Serve, and Swifty Mart. Many of the companies were in financial distress at the time of acquisition.
CRO of The Krystal Company, a then publicly traded fast food restaurant chain, during its Chapter 11 bankruptcy.   The Krystal Company operated and franchised more than 500 locations at the time of its restructuring, including restaurants under other brand names such as Po Folks, The Loft, and Wendy’s International.
CFO and member of the Board of Directors of Pic N’ Save, Inc. and National Merchandise Co, Inc. for approximately 5 years including leading both companies through a successful Chapter 11 bankruptcy reorganization.  With more than $600 million in revenues, Pic N’ Save Inc. operated mass merchandise retail stores with deli operations within its grocery operations and daily cafeteria buffets in select locations. National Merchandise Co., Inc. was a large wholesaler, of which Pic N’ Save was its largest customer.
Al also previously spent 10 years at the international accounting firm of Arthur Andersen & Co in the accounting and financial services group leaving the firm as a Senior Manager to accept the position of CFO of Pic N’ Save, Inc. and National Merchandise Co., Inc.